When you're a smaller company it's great to be able to communicate clearly who everyone is and put names to faces - we'd much rather customers who speak with us regularly and those who are just introducing themselves to us know who we are as people as much as they do what job role we are completing for them, so, here is our team...

Craig - Director
A busy dad of 2 and big Costa Coffee fan, Craig is actually the inventor of the Spa Gazebo and competed for Great Britain at the World Triathlete Championships in 2014&15!

Gemma – Office & Accounts Manager
Since 2010 Gemma has kept the company running smoothly, that’s when we can get her away from her horses, dogs, pigs, snowboarding and anything else outdoorsy she can do! 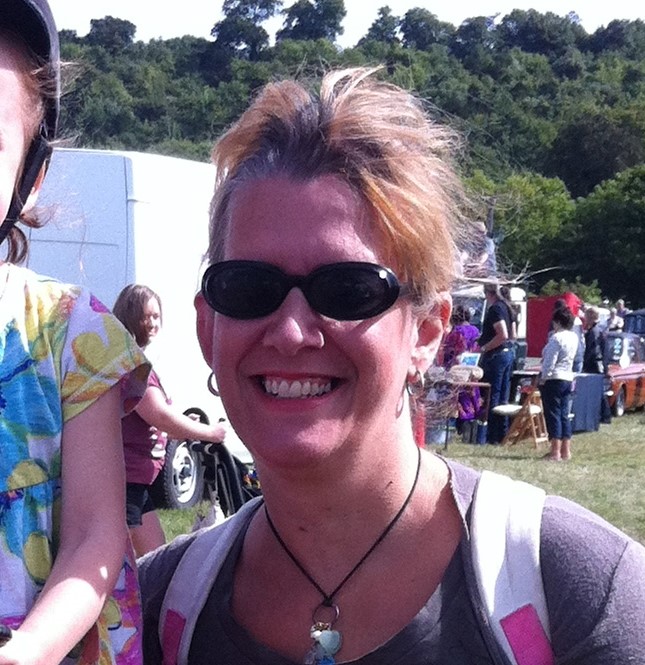 Maja - Customer Service
Maja joined us in 2015 with a love of sharing the outdoors with her family by camping, walking and enjoying a spot of lunch in a relaxing country pub!

Kristina – EU Sales Manager
Multi-lingual Kristina started in 2010 and supports all our EU dealers in whatever language they require! She travels the world whenever possible and is dedicated to her dog Tilly.

Alan – Warehouse
The inspiration for the ‘Love Alan’ project, and our warehouse packer since August 2013, Alan has caught the triathlon and cycling bug and joined the office lycra brigade!

Finola – EU Sales Support
Fan of baking and a good German comedy film, multi-lingual Finola supports Kristina with all our EU work and has been with us since 2013.

Simon E – Carpenter/Workshop Manager
Coming from a longline of carpenters and thatchers, Simon is passionate about the outdoors; fishing, walking, camping, boats and buildings – preferably followed by a nice dinner!

Joni - Marketing Manager
Joni joined in 2014 to add the life into our life outdoors philosophy. Keeping busy outside of work as a mum of 2, if it needs to be done it’ll be in one of her lists! 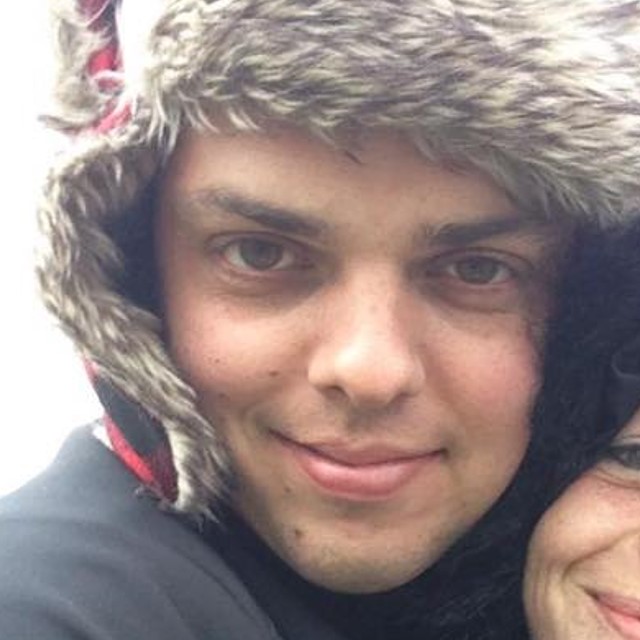 Tom - Carpenter
Team member Tom is a big fan of motorsports, making things and the gym, but his favourite activity is to spend time with his family. 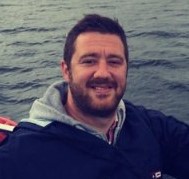 Dan - Sales Person
Dan embodies all things sales and joined us in 2015! He loves watching his son play football and having the odd kick himself, along with enjoying anything food related!

Neil - Landscape Architect
Bringing a qualified landscaping division to the company, Neil is another outdoorsy team member! A keen cyclist Neil has been welcomed to the team in 2016.

Asa - Carpenters Assistant
Asa is a recent permanent addition but has been working with us since 2015, Asa is a keen motorcyclist after working hard this year to get his license!

'Other' Tom - Carpenters Assistant
'Other' Tom joined us in 2016 and works with our close-knit carpentry team and is completing an NVQ in Carpentry which we are delighted to support him in.

In addition to the office team, we also have a close-knit team who do a superb job completing our installations and assisting our carpentry team.

Hentie – Thatcher/Project Manager
If you can’t find Hentie on his bicycle he’ll be with his family enjoying the outdoors, he’s been our thatcher since 2006 and is responsible for the beautiful thatch work on our Lapas.

Nick – Carpentry/Installations
New Zealander Nick has assisted with many a build and installation of our garden buildings in 2016 bringing a great 'Bob the Builder' level of accessorising to the carpentry uniform!

To read more of our blogs, please use our blog archive at the top of the page...

Back to Blog overview 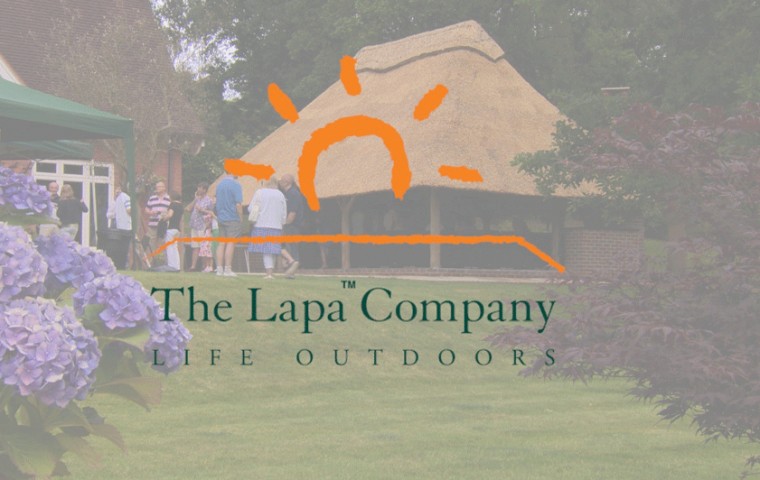 Watch our short film featuring our handcrafted Lapas and gazebo range and even get a peek behind the scenes of our workshop. Best viewed with sound.
View our Accessories 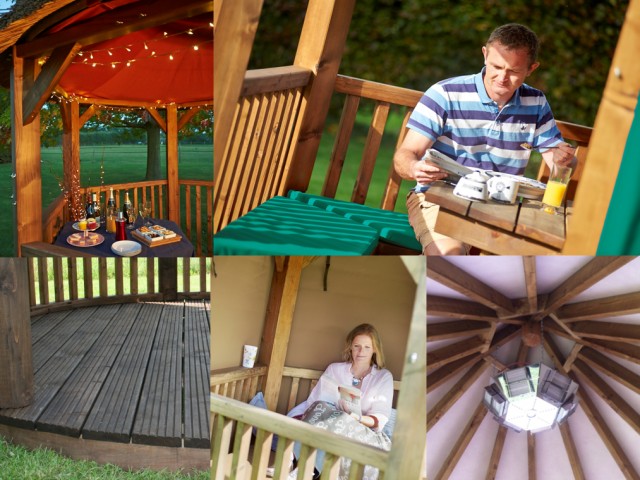 About The Lapa Company

The Lapa Company is based in the heart of Kent where we handcraft a premium range of luxury Thatched Gazebos and Garden Buildings.